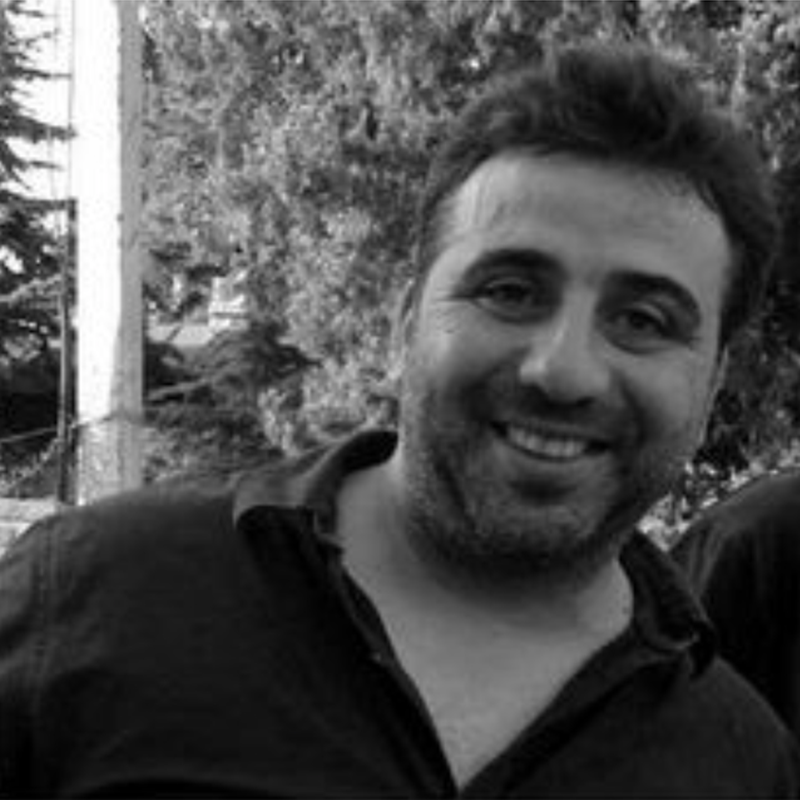 Natural Wine Association was founded on March 11, 2017. The organization was preceded by Qvevri Wine Association, which was headed by well-known winemaker Soliko Tsaishvili. The title of that older organization suggests that it united only those winemakers who made their wines in qvevris. Later it was decided that the important factor was production of natural products and that everybody should have been given a chance no matter what type of vessels they preferred for winemaking.

The new Association’s foremost goal was to unite the wine cellars that followed only organic grape-growing practices and produced natural wines. In order to achieve that goal, it was decided to create a guidebook that would elaborate and define the natural winemaking rules. Besides, a monitoring system for observing those rules was created, which is still used for inspecting the Association member cellars.

Besides, the Association was supposed to be a defender of member wine cellars’ common interests in its interactions with the state authorities or other third parties and in the end, the Association didn’t fail to fulfill that function. Within a very short period of time after its formation, the Association got actively involved in the discussion of legislative amendments prepared by the National Wine Agency. These amendments included the obligation of mandatory tasting for export wines, which would make exporting of natural wines from Georgia very difficult or impossible. The fact is that natural wines are often characterized with unusual flavors that are absolutely special and sometimes unacceptable when tasting the standard, industrial wines. Fortunately, the efforts of the founding members of the Association and negotiations that lasted for several months were fruitful and a mutually beneficial agreement was reached with the Ministry of Agriculture.

Besides, the Association has an active cooperation with Deutsche Gesellschaft für Internationale Zusammenarbeit (GIZ), which on behalf of BMZ, continues to provide support to the Association under various projects.

Despite the global pandemic, the Association didn’t suspend its activities. It continues to inspect the membership candidates’ and active members’ wine cellars and vineyards; besides, it continues to accept new members and most importantly, natural wine festivals that are so popular among wine lovers are still in the pipeline. Association’s founder Zura Mghvdliashvili hopes that in 2022 Natural Wine Association and its member small wine cellars will continue their activities even more actively.

Zura Mghvdliashvili, Director of Natural Wine Association: “Unfortunately, due to the global pandemic, we had to cancel three festivals organized by the Association. Despite this, our members continued exporting their wines abroad and we can say that the process of selling of our members’ wines never stopped. The unfortunate thing is that beginner winemakers didn’t have the opportunity of meeting the importers.

Prices and trends – what do Georgian natural wines cost?